How to Talk Politics on a Tour

How to Talk Politics on a Tour

Prefer to listen & watch?  This article has a video version.

I talk often about the power that a tour guide has, and the responsibility of being an Ambassador for their city or country.

Of course, one guide can not speak for everyone, but guests often want to hear their guide’s local opinion & insight.

They’re curious about what their guide thinks and eager to hear a ‘first-hand opinion’ as opposed to the news articles they read.

And I think there’s no reason why a guide can’t dip into these waters in a way that won’t erupt an entire tour into political debate chaos.

​To be clear, I’m not suggesting that every guide has to get into controversial politics unrelated to their tour.

When I train guides, I make it very clear that they have the option to not get into it (which is perfectly reasonable), but if they are willing to go there, there is a clear way of how to talk politics.

In this article, I’ll list a few rules that guides should keep in mind if they want to give their personal opinion about politics on a tour. 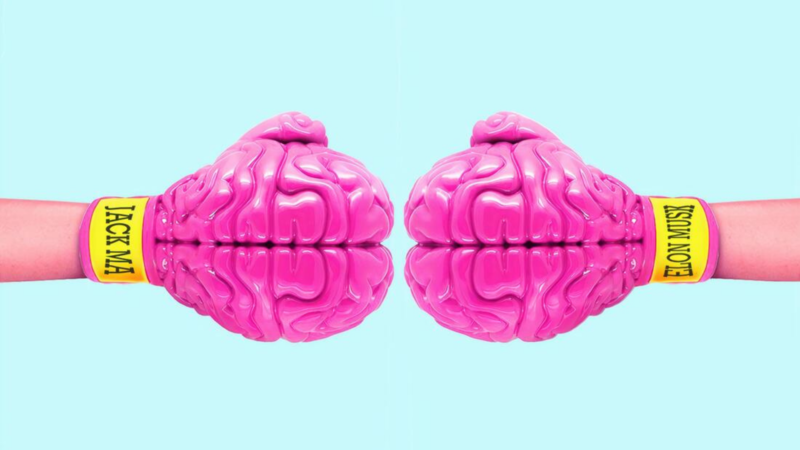 Guidelines to keep in mind before talking politics during a tour.

1. Know what you’re talking about.

It might seem obvious, but when giving your personal opinion, you should really know what you’re talking about. The more controversial, the more well versed you should be, of both sides of the argument.
You should know stats, precedence, the different stances, and the fuller history of the issue. With knowledge comes assertiveness and, more importantly, the ability to talk about a topic you’re strongly passionate about, objectively.

If the topic is really touchy (and unrelated to your tour theme in general), you’ll want to read the room before diving in.

In a previous job, we ran tours in Washington DC where guides actively led discussions about politics (those guides are heroes, in my mind). It worked because the guests had actively signed up for it, knowing ahead of time what they were getting into.

To give you an example, one of my tours used to pass an NYC courthouse famous for “City Hall Weddings”. Occasionally, during the year that the Marriage Equality Act was passed, a guest would ask me about LGBTQ+ marriage in NYC. Whether or not I would go into the discussion of marriage equality in NYC with the guest would depend entirely on how they asked the question, or what question they asked.

I learned that “Do you believe gay marriage is ok?”, asked in front of the entire group was usually asked by someone who didn’t approve of it and was looking to debate anyone who did. In this case, I would usually make a comment about personal opinions not being relevant now that the law was passed and quickly divert into NYC’s history of civil rights (moving into safer topics).

However, if someone can up to me while we were walking and asked if LGBTQ+ marriage was legal, I would be happy to go into the law and the LGBTQ+ Rights Movement in NYC.

3. Your intention shouldn’t be to convince them, but to give them the fuller picture.

I’ve written before about the importance of narrative variance on a tour (and I highly recommend this Ted Talk by Chimamanda Adichie on the topic).

If you choose to get into political conversation, you will not be successful if your motive is to change their minds.

Remember that while you can always plant the seed of knowledge, you’re not guaranteed to change someone’s beliefs.

Your motive must be to give them the full picture of the topic, meaning you should be well-versed in both sides of the argument.

By taking away the unachievable “I want to convince them…” (which you have no control over), you can instead control the narrative, making your goal; to make sure they are well informed.

4. Make it very clear this is your personal opinion.

If you are giving a tour for a tour operator, it is very important to remember that you represent their brand on the tour. Before giving your personal opinion, make it very clear that that is what you’re doing.

As aforementioned, you should be aware of the argument to your position, but a simple, “Now of course, this is my personal opinion…” with lots of facts-based points make it very clear that you are speaking as yourself.

“What if I don’t want to get into it? Or if the Tour Operator I work for has a strict “no-politics” rule?”

Was this article useful?

Once a month I send out any new articles + travel news I’m following.

The formula to a 5-star review.

The three most important steps to getting a 5-star review, every time you give a tour.

Back to the full blog.